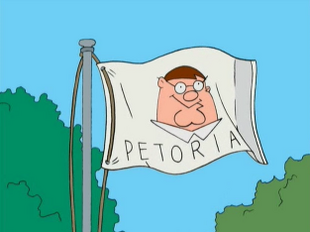 E. Peterbus Unum
Peter starts his own country due to a technicality. 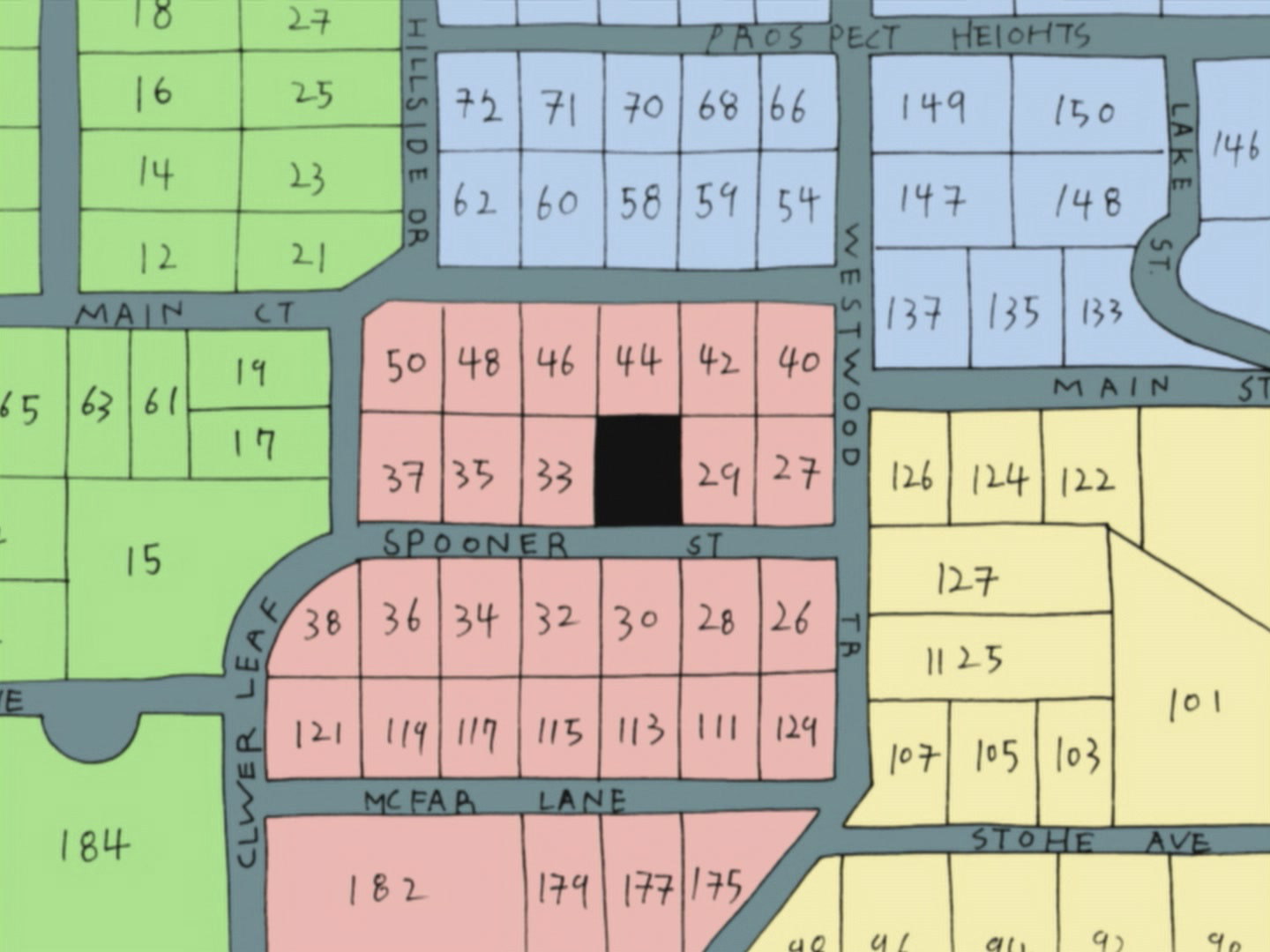 Peter learns that his neighbors have gotten a tax refund and spent it with gifts for themselves, Cleveland gets a trampoline, Quagmire gets a plug-in sex doll, and Joe a digital T.V. with surround sound. Peter on the other hand wants to purchase a swimming pool, but gets audited by the U.S. Internal Revenue Service and is denied a tax refund. His plans to build a backyard pool on his own are further derailed when he accidentally cuts a power line during construction and a man from the power company reveals that the towns' zoning laws prohibit building a pool. When a request for a zoning permit leads to Mayor Adam West, he reveals that Peter’s house is not even part of the United States.

Peter declares his house to be the new microstate of “Petoria.” He spends a night in Quahog insulting the bartender Horace and bringing beer out into the streets, stepping on grass that can’t be touched and violating numerous laws such as littering, sexual harassment, vandalism, etc. He flaunts his diplomatic immunity by singing a parody of MC Hammer’s song “U Can’t Touch This” and mentions that he can’t be sued by Hammer. 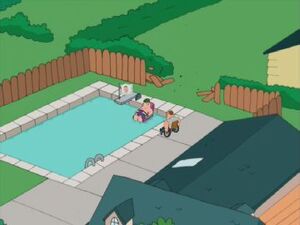 On the advice of the diplomat from Iraq, he annexes Joe’s pool and calls it “Joehio”, precipitating Operation Desert Clam. Days later, when Chris tries to go to school, he is turned away because the United States military surrounds and blockades the nation of Petoria with tanks and missiles,. Further, all electricity and water has been cut and Lois home schools the kids. Peter is forced into negotiating for a repatriation, after Lois and the children leave him to the US, under the threat of “Operation: Bomb the Crap Out of Your House." After some negotiations, Peter ends up repatriating his country and returning Joe’s pool. Grateful to Peter, Lois promises to scratch his back with a matchbook every night. In the end, all the events of the episode turn out to have been filmed and used ever since in social studies classes 200 years in the future.