When Peter makes it through a bad flu season without getting sick, the hospital asks him to volunteer as a nurse, but he finds himself at a crossroads when his mortal enemy, The Giant Chicken, is admitted to the ER. Meanwhile, Brian receives his genetic test results and learns he is part cat, causing him to have an identity crisis.


When the family fails to help Lois with the Christmas shopping, she walks out on the family and the Griffins must try to save Christmas on their own. 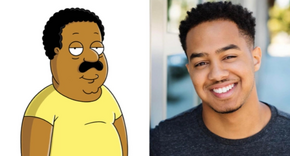 Due to the convention being cancelled to Covid-19, the San Diego Comic-Con will host virtual panels throughout its regularly scheduled run. The Family Guy panel will air at 2pm PT (5pm Eastern) on Saturday, July 25th as the show takes a look back it is 350th episode history, including a table read. The panel will also provide a sneak peek at the upcoming season 19 episodes.[1] 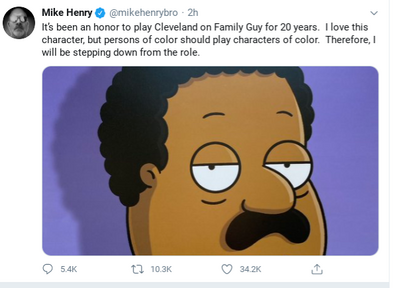 While in self-quarantine, Seth MacFarlane has created a Coronavirus podcast as his Family Guy characters. [2]

Rolling Stone reveals the story of the Conway Twitty gag. [3]