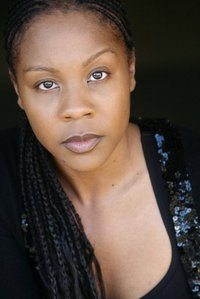 Indigo (born Alyssa Ashley Nichols on June 25, 1984) is an American television and voice actress. She has been billed by her birth name, but for the majority of her career has been credited as Indigo. She has had major roles in shows such as Weeds, Buffy the Vampire Slayer, and Boston Public.

She has provided additional voices in many episodes of Family Guy, such as "Barely Legal", "Don't Make Me Over", "Hell Comes to Quahog", and "Petarded".

Retrieved from "https://familyguy.fandom.com/wiki/Indigo?oldid=197988"
Community content is available under CC-BY-SA unless otherwise noted.