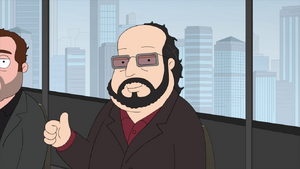 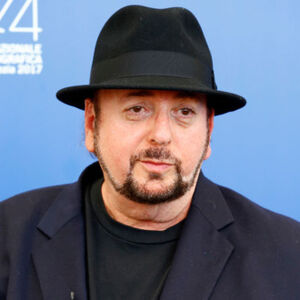 James Toback (born November 23, 1944) is an American screenwriter and film director known for Bugsy, The Pick-up Artist, Two Girls and a Guy and Black and White.

On October 22, 2017, the Los Angeles Times reported that 38 women have accused Toback of sexual harassment or assault. Since the article was published, 357 additional women contacted Los Angeles Times and said that Toback had sexually harassed them. The accounts stretch over a 40-year period.

Retrieved from "https://familyguy.fandom.com/wiki/James_Toback?oldid=211840"
Community content is available under CC-BY-SA unless otherwise noted.