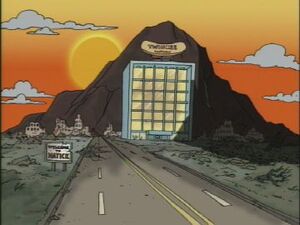 It is where the Twinkie factory is located, as seen in "Da Boom". The Griffin Family turned Natick into New Quahog after they discovered it.

Retrieved from "https://familyguy.fandom.com/wiki/Natick,_Massachusetts?oldid=205004"
Community content is available under CC-BY-SA unless otherwise noted.