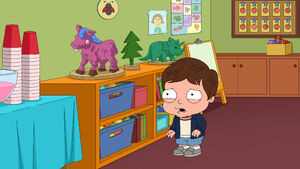 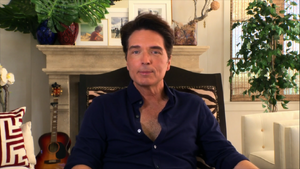 Richard Noel Marx (born September 16, 1963) is an American adult singer and songwriter, notable for "Endless Summer Nights", "Hold On to the Nights", "Right Here Waiting" and "Now and Forever".

Peter makes a video tribute to the late Mayor Adam West in "Adam West High" which is set to Marx's "Right Here Waiting".

Marx appears as himself in "Young Parent Trap", first as an animated child as Peter insults a piece of clay horse artwork of his, then as a live-action adult making note of his musical fame which is accompanied with "Right Here Waiting".