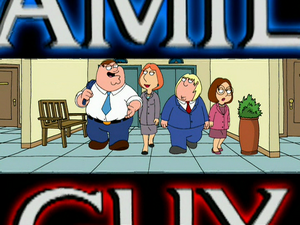 Steven Zirnkilton is an American voice-over actor, known for providing the opening narration of all shows in the Law & Order franchise. He received the job after he was originally hired by series creator Dick Wolf for a small part on Law & Order.

He reprised the role for a similarly styled opening in "Fast Times at Buddy Cianci Jr. High".

Retrieved from "https://familyguy.fandom.com/wiki/Steven_Zirnkilton?oldid=114395"
Community content is available under CC-BY-SA unless otherwise noted.