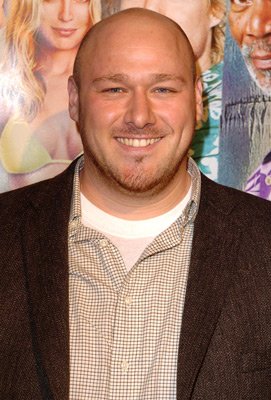 William "Will" Sasso (born May 24, 1975) is a Canadian comedian and actor. He is most notable for his membership in the recurring cast of comedians on the American sketch comedy series MADtv, spending five seasons on the show.

He performs numerous voices on the show including Randy Newman in "Da Boom", Bernie the Hamster and the crocodile in "The Man with Two Brians", Todd in "The Fat Guy Strangler" and Bobby Briggs in "Joe's Revenge".

Retrieved from "https://familyguy.fandom.com/wiki/Will_Sasso?oldid=206140"
Community content is available under CC-BY-SA unless otherwise noted.