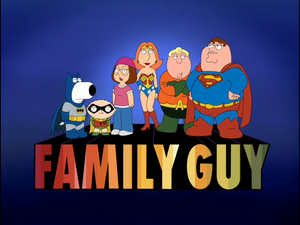 William "Bill" T. Woodson (July 16, 1917 – February 22, 2017) was an American voice artist. Woodson is most notable for his long association with the Super Friends series where he served as narrator and sometimes voice actor. Woodson took over the role of narrator from actor Ted Knight.

Retrieved from "https://familyguy.fandom.com/wiki/William_Woodson?oldid=200722"
Community content is available under CC-BY-SA unless otherwise noted.